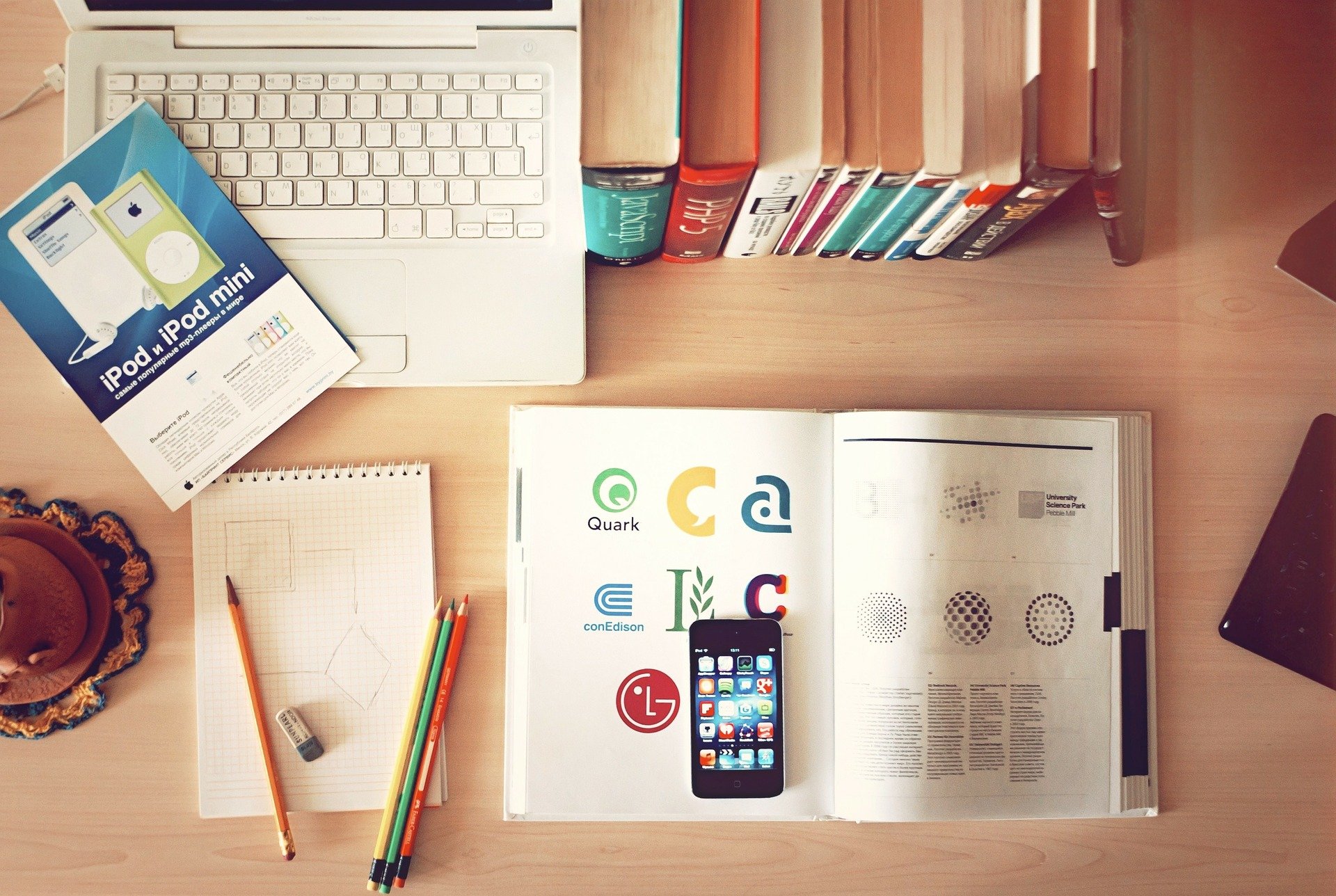 In the United States of America, according to Nielson reality television shows since the 2002-2003 season has consistently captured the largest percentage of the audience watching the top 10 broadcast programs.

The data further shows that in the 2007-2008 season, reality shows captured 77 percent of the total audience viewing those top 10 programs.